Today the counterfeiting phenomenon does not only affect big luxury brands but any and all products. A good product or a good design is always copied.

Our iconic model, the STOCKHOLM aluminum wallet, born in the early 2000s, is an original creation by Thomas M., the founder of the ÖGON brand. 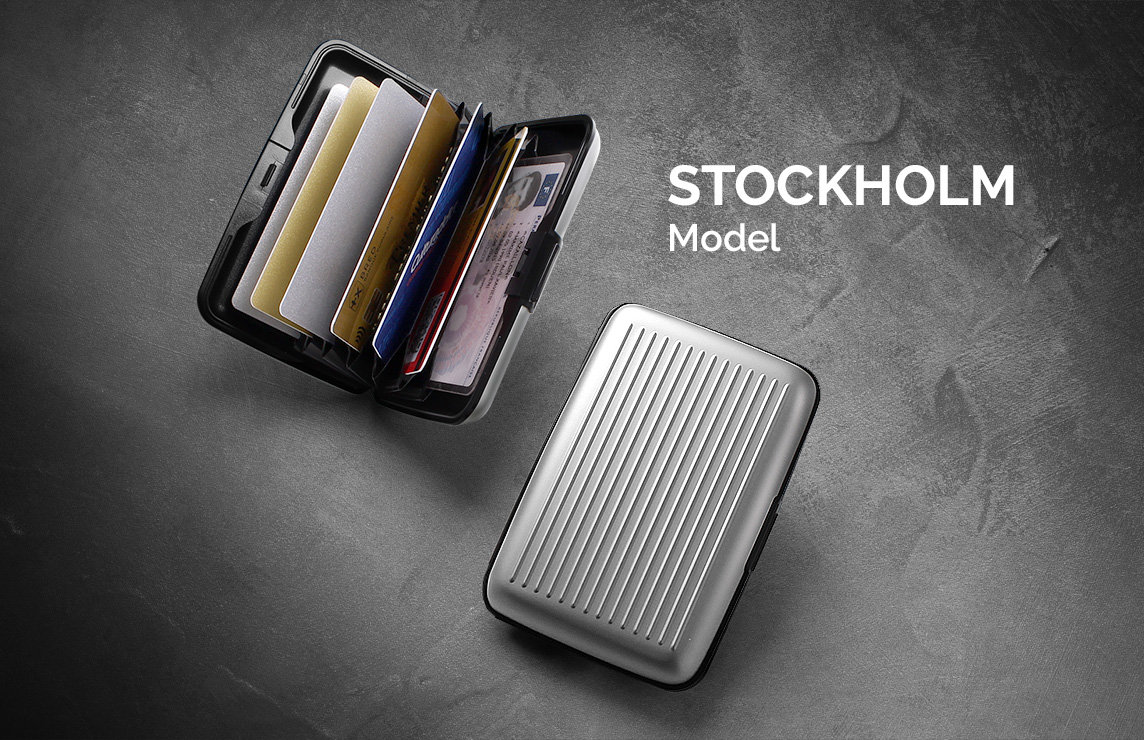 The arrival of the first aluminum wallet on the leather goods market was a small revolution at the time. And appealed to men and women with its minimalist and practical design.

Following the success of the model, the first imitations appeared in 2010 on www.Alibaba.com, a site well known for selling almost exclusively copies.

Examples of copies sold on Alibaba

Three years later, it is the whole Internet that is drowned in an avalanche of advertisements with ÖGON copies, and almost no model is spared. Be careful, counterfeiters use all kinds of practices and tricks to mislead consumers, the most common being the use of photos of real Ögon products, unrelated to the merchandise that will be sent.

Given the extent of the phenomenon, ÖGON even entered the Counterfeit Museum in Paris in 2014. 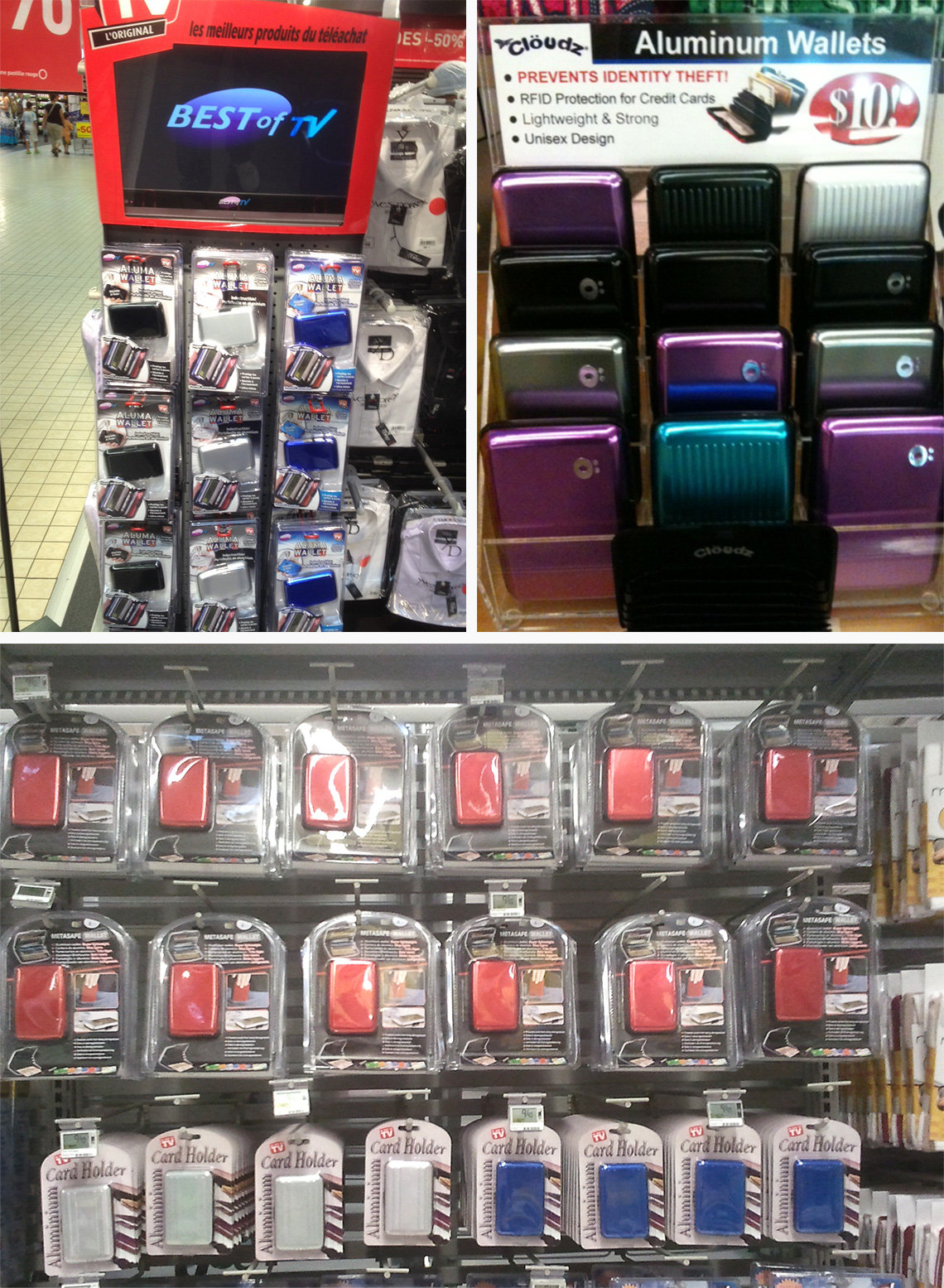 WHAT IS THE QUALITY OF ÖGON IMITATIONS WORTH ?

When we see copies at 3 € we could think it's a good deal ... But it's not ...
It is not only the technical know-how and design that makes the original much better, it's also the quality of the materials, their density, their treatment, the adjustments, the precision of molds and tools used.

The comparative video below speaks for itself.

The copy looks like the original from a distance but has absolutely not the same quality or functionality.

No really, a copy and an original are not the same ...

It is the consumers and planet who are the victims of these imitations from China.

HOW WE FIGHT AGAINST COPIES

Obviously all our models, being original creations, bare numerous deposits internationally : of brands, models and patents. The anteriority and paternity of the Stockholm model no longer needs to be proven with its numerous precedent-setting cases before courts.

Since 2014, Customs have largely contributed to cleaning the market of all these Chinese servile copies and they have really found them everywhere: markets, gadgets, Christmas markets, but also in brands known as Gifi, La Foir'fouille, Aldi, Auchan, Carrefour, Casa, La Chaise Longue etc.

Every year since 2013, Customs seize and destroy more than 100,000 counterfeit items.

Over the past ten years we have often had to go to court to put a stop to these offenses. The courts have always recognized the original creation, prior art, slavish copying, infringement of copyright.

This year 2021, it's the company Casa that was convicted to stop marketing copies and to pay a large indemnity to ÖGON Design.

Do not hesitate to report copies to us at the following address: legal@ogon.fr and our legal department will take over to have these counterfeits withdrawn from sale. 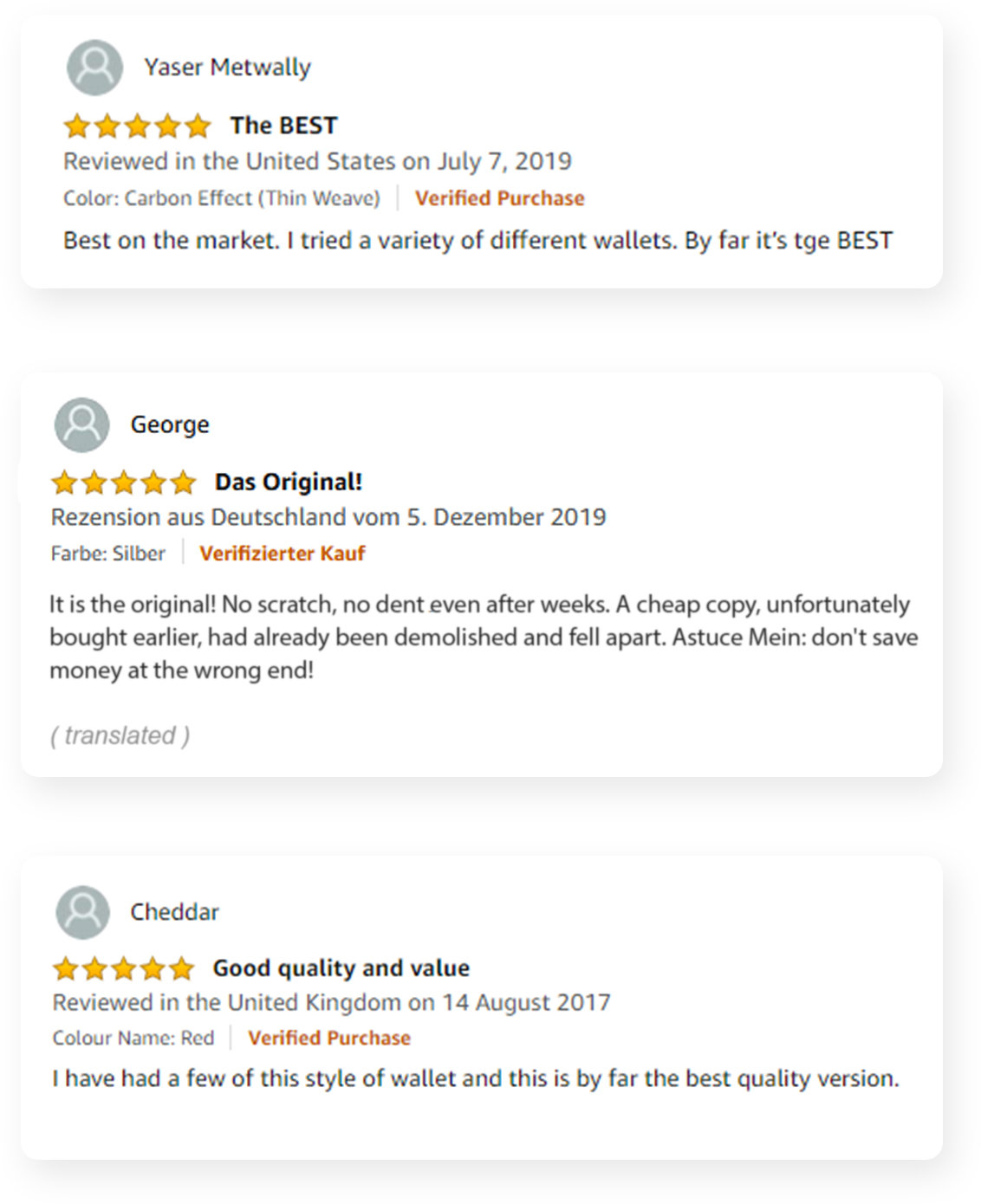 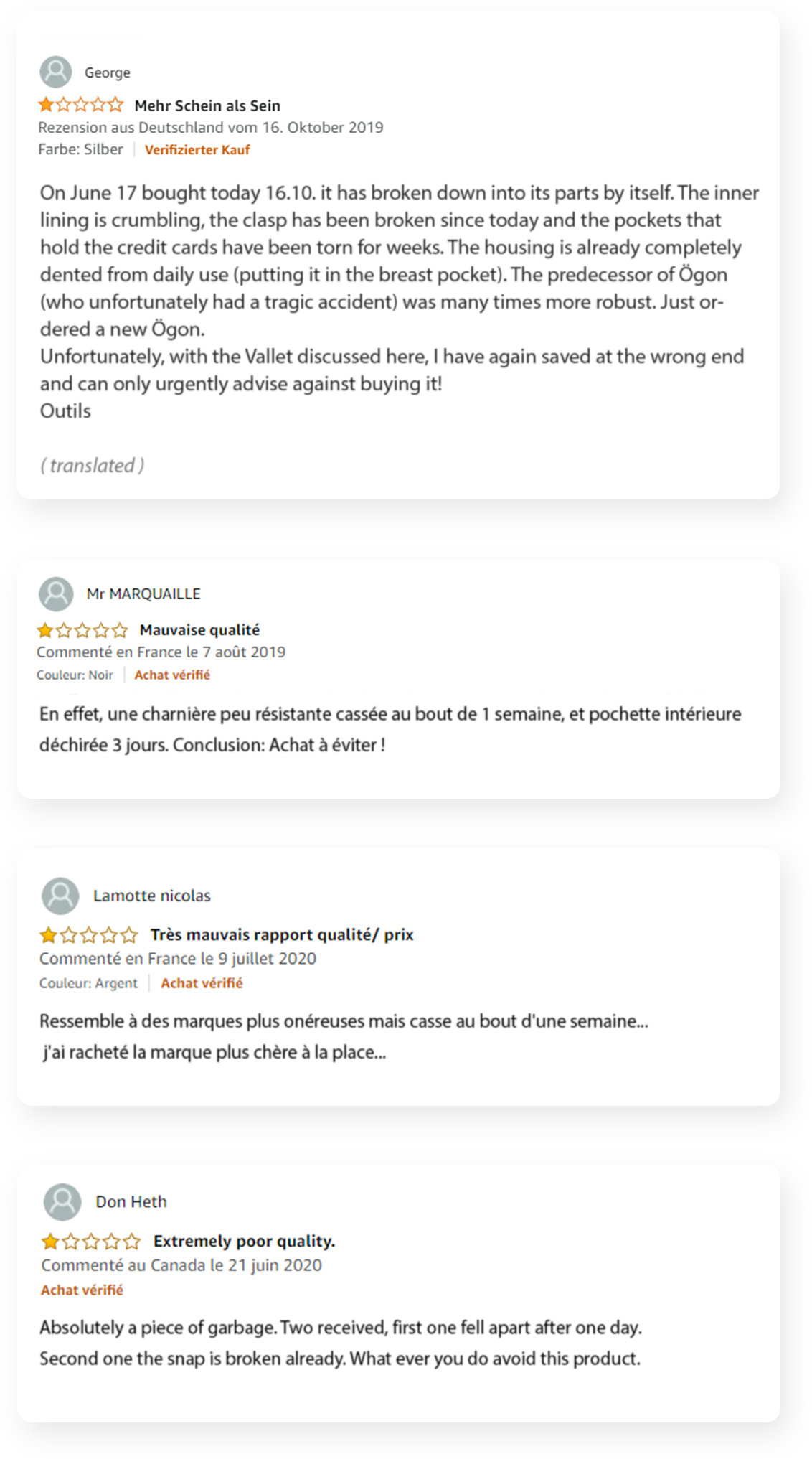